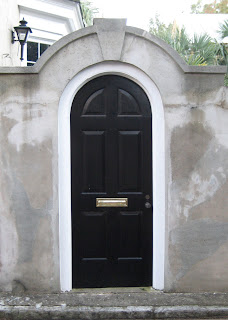 “Because of its devotional, graceful attraction to food and gardens and architecture, Charleston stands for all the principles that make living well both a civic virtue and a standard … There is a tastefulness in its gentility that comes from the knowledge that Charleston is a permanent dimple in the understated skyline, while the rest of us are only visitors.”- Pat Conroy, South of Broad 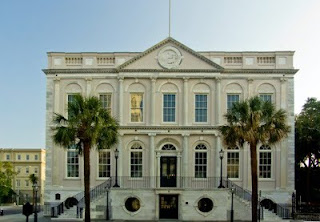 Although I am running the risk of sounding chliched, for those of you who haven’t been to Charleston, get on a plane. It is possibly one of the most beautiful cities in the United States. 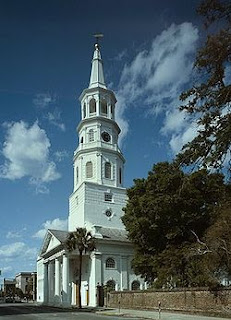 It has an old south sensibility with an almost European aesthetic that makes it absolutely irresistible to out-of-towners. From the moment that I touched down in Charleston after WWB moved here, I have never looked back.

Obviously, for a preservationist, Charleston has its charms. However, for those of us who are aesthetically inclined, the city offers a respite from the unsightly structures that dominate our cities. 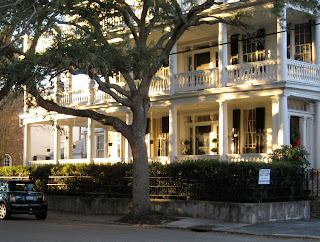 And yes, Charleston is a city. Although not the capital of South Carolina–Columbia is–Charleston offers a top tier college, a diverse art scene, beautiful architecture, and access to the Atlantic Ocean. 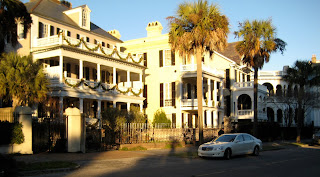 Charleston boasts architecture dating back to the 18th century, as evident on its High Battery, which overlooks Fort Sumter–the hallowed place where the Civil War began. 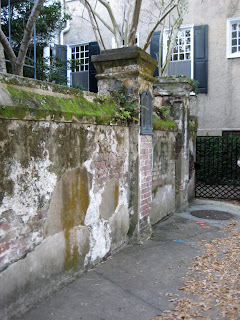 Some of my favorite things about Charleston are its walls. Built in the 17th Century, Charleston was once a walled city, built to protect itself from its unknown foes. Today, many homes’ original walls are still extant, and their patina adds to the exemplary architecture of the homes they protect. 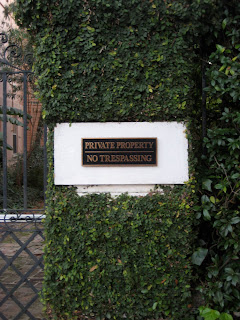 However, today, the walls are not to protect the homeowners from rioting slaves, but rather nosy tourists who ignore property lines in order to achieve the perfect picture. 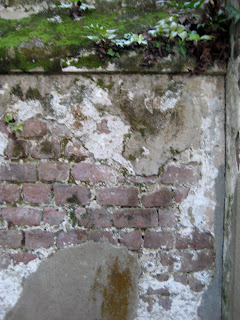 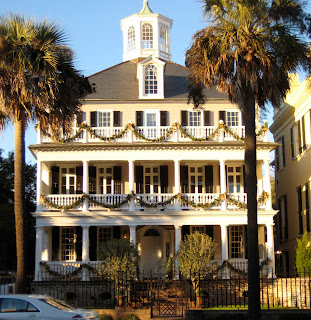 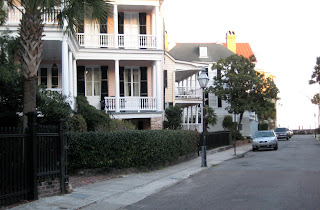 Many other cities followed suit, and historic preservation was born. 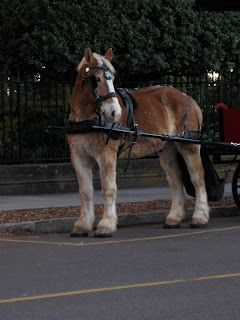 Clearly, there is an obvious reason why I love Charleston, however, there are many reasons why you could too! The food is amazing, the people are charming, the shopping is fabulous, and above all, the weather is perfect. Palmetto trees and crescent moons, what could be better?