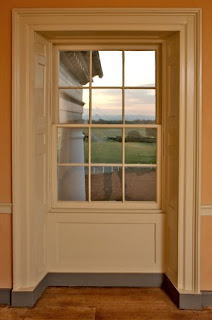 In honor of Presidents’ day, I wanted to do a post about Presidents’ homes. Other than their most important home, the White House, each President has had a home of their own, which they returned to after their presidency, or which they visited for vacation. Other than the homes that we are familiar with, there are a few which are the homes of lesser known presidents and are equally beautiful. 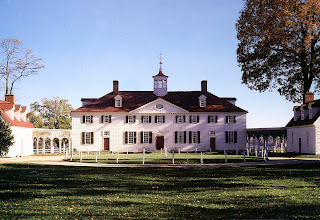 In the interest of chronology, let’s start with the first. Mount Vernon, home of George Washington, our first president. Mount Vernon is located in Virginia. 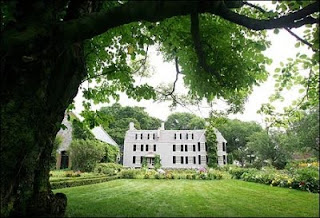 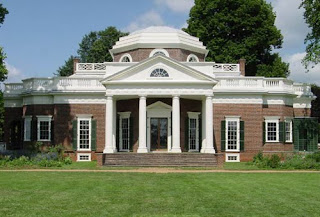 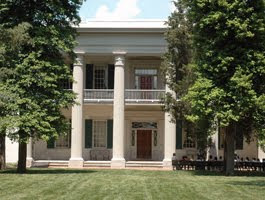 The Hermitage, Tennessee. Home of Andrew Jackson, our 7th president. 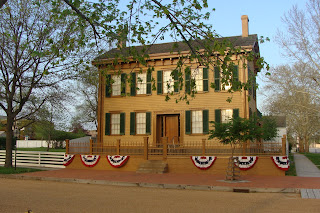 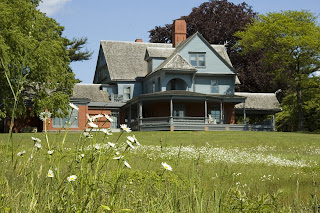 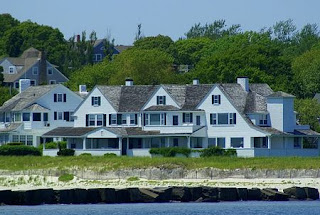 Kennedy Compound, Massachusetts. Home of our 35th president.
I love the variety of sizes and styles in the presidents’ homes. Harry Truman lived in an historic house!-man after my own heart.  I would encourage you all to go to the website of the National Parks Service, nps.gov, and check out the websites of these houses, because most of them are house museums and are open to the public (except for the Kennedy Compound). There is no better way of celebrating our presidents and our nation’s history than through the architecture that they inhabited throughout the years. Happy Presidents’ Day!